About the Sayre Theatre

The Sayre Theatre is a historic venue operated by the Bradford County Regional Arts Council. For more on BCRAC, click here. 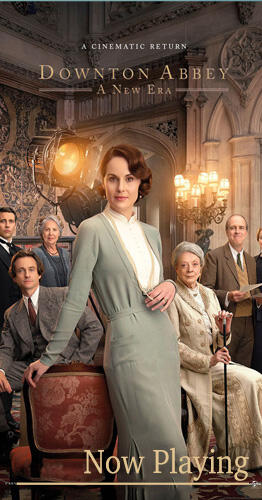 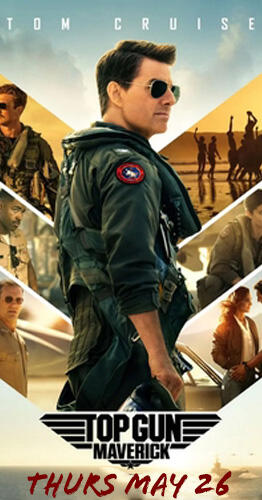